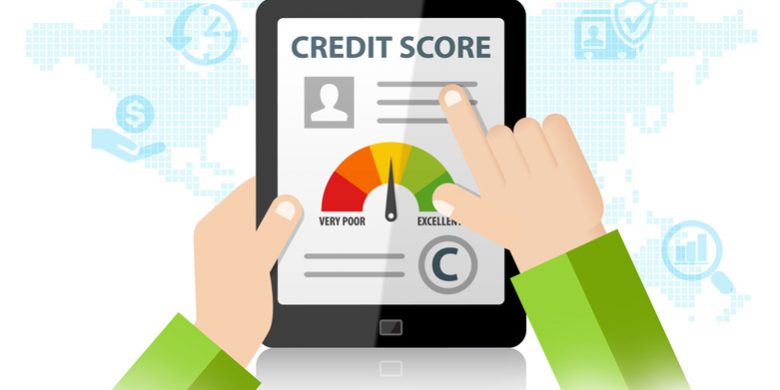 The number of consumers in the top credit score range has reached its highest level since fall 2008, a report by FICO Labs shows, which could indicate more Americans are working to better their personal finances, including improving their credit reports.

More than 18 percent of consumers now have FICO scores between 800 and 850—the first time the ratio of consumers has grown to this figure since October 2008, FICO Labs reports.

However, the number of consumers with scores between 700 and 799 hasn’t improved in the same manner. The report states 15.5 percent of U.S. residents have scores in this range, which is the lowest the figure has been since FICO Labs began recording the statistic in 2005.

Additionally, the report found that nearly one-third of the country’s consumers have FICO scores between 550 and 699—the most amount of people with a score in this range since 2006.

According to FICO, this data likely denotes there are still a considerable amount of Americans in poor or average financial standing.

Despite many Americans in evident need of a credit tune-up, Rachel Bell of FICO Labs stated the report indicates a considerable change in consumers’ attitudes toward their personal finances.

“Many consumers have moved into the top tier of the FICO Score range by redoubling their efforts to maintain an excellent credit profile,” said Bell. “Other people have fallen into lower tiers, most likely due to the financial stress that many households have been feeling. Despite this shift, we continue to observe more than half of FICO Scores in the U.S. are between 700 – 850, which means Americans have managed their credit well despite the economic downturn.”

One facet of the report that stands out, according to Bell, is the percentage of consumers with FICO scores in the 300-549 range—nearly 15 percent. This is the lowest the figure has been since 2006. The reason for the reduced figure, Bell notes, is due to many lenders writing off a substantial amount of bad debt.

“Some consumers who had multiple bad debts and delinquencies a few years ago are now able to move on, and their credit scores are starting to move into the 550-699 range,” Bell added.