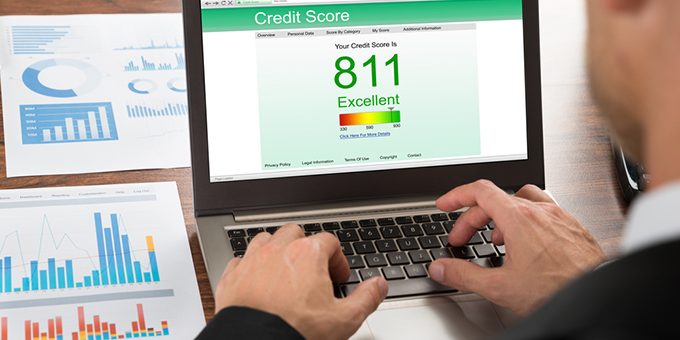 Americans Getting Smarter About Credit

If it seems like everyone’s talking about credit scores these days, it’s probably not your imagination. Consumers appear to be getting smarter about credit scores. At least that’s what the results of a survey of 1000 consumers by the Consumer Federation of America (CFA) and VantageScore Solutions show. Compared to a year ago, a larger percentage of consumers correctly answered a variety of questions about credit scores. But there were a few key concepts that tripped up many respondents.

Most of those surveyed did well on the basics. They knew that:

The three main credit bureaus — Experian, Equifax, and TransUnion — collect the information on which credit scores are frequently based (75 percent correct) and that it is very important for consumers to review their credit reports with those agencies to learn if they are accurate. (82 percent correct).

Consumers have more than one generic credit score (78 percent).

So What’s The Problem?

CFA’s Executive Director Stephen Brobeck said he has “have never seen such improvement from one year to the next,” in the organization’s consumer knowledge surveys. But there was still some basic information about credit scores that many didn’t understand. In particular, consumers didn’t seem to grasp how expensive poor credit scores can be. For example, fewer than one in three were aware that, on a $20,000, 60-month auto loan, a borrower with a low credit score is likely to pay at least $5,000 more than a borrower with a high credit score.

The Smartest Consumers Know Their Scores

Checking one’s credit scores apparently does help cut through the confusion; those who had seen their scores recently were more likely to correctly answer the survey questions. But fewer than half of those surveyed (42 percent) had received at least one of their credit scores during the past year. Of those who did see their scores, the top sources were a website (49 percent) and a mortgage lender (45 percent).