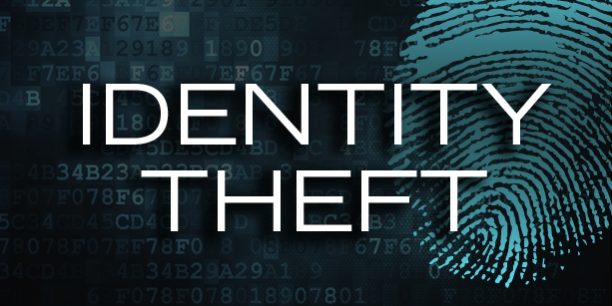 Children are not supposed to have a credit report in their name, but new studies have found that the number of those who do is growing considerably, which can pose major problems for affected kids.

People under the age of 18 who have a credit report in their name are almost certainly the victims of identity theft, and this is a large and growing problem nationwide, according to a report from the Columbus Dispatch. Some studies have found that large amounts of kids have been a0ffected by identity theft, in which the crooks open large amounts of credit in their name and steal tens of thousands of dollars or more, and leave their young victims to carry the blame.

Often, this type of crime is carried out when a thief gains access to a kid’s Social Security number, the report said. Sometimes this can happen as a result of data breaches at hospitals or schools, and other times, their relatives may steal their identity. These youngsters are usually targeted because they will have no credit history and, since parents wouldn’t normally even think to make sure their son or daughter has a credit report in their name, the crime is unlikely to be discovered for a long time.

“These kids’ Social Security numbers are particularly valuable to thieves because they can go years without detection,” Bo Holland, chief executive of AllClearID, told the newspaper. “Because of privacy restrictions, the credit bureaus can’t share with parents what they find in their (child’s) files. So they don’t know who is using the Social number or what accounts were opened.”

The most common way a child who has been victimized by this type of crime discovers the problem is when they turn 18—sometimes even older—and apply for a line of credit, the report said. To their dismay, they may learn that they’re saddled with significant debts, such as those for auto loans, credit cards and sometimes even mortgages, that have gone long periods of time without payment.

One thing parents who are concerned about this type of crime can do is contact the credit reporting agencies and ask them to put a freeze on their kids’ credit until they turn 18 and are capable of obtaining some types of loans on their own.

How To Protect Yourself After The Equifax Hack
September 13, 2017