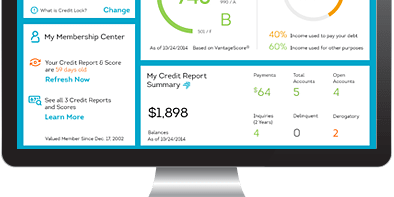 In the last year or more, many consumers have made conscientious efforts to reduce their reliance on credit cards and increase the timeliness of their payments, leading instances of delinquency and default to slip to at or near all-time historic lows.

But lenders will likely see their net charge-off rates slip for one more quarter before expanding again by the end of the year, finishing 2012 with higher rates of defaulted accounts than they began with, according to the latest report from analysis firm Fitch Ratings, entitled “Credit Cards: Asset Quality Review.” At the end of the first quarter, the net charge-off rate observed by the nation’s seven largest credit card lenders stood at 4.02 percent, down from 4.2 percent at the end of 2011, and 6.39 percent in the first quarter of that year.

However, the trend may soon reverse because consumers are once again feeling better about their finances in general, the report said. Portfolio contraction among major lenders more or less held steady in the first quarter of the year, and smaller card issuers actually saw more consumers opening new accounts.

As a consequence of this trend, which may also be the result of expanding credit standards that are allowing subprime borrowers to once again access lines of credit they were unable to tap just a year ago, it’s likely that defaults will begin expanding once again, trending back toward historical averages from the current levels. Many had long projected that there must be a logical point at which charge-offs bottomed out, and we could soon see that point.

Millions of accounts were written off by lenders as uncollectable during and immediately following the recent recession as card issuers tried to shield themselves from significant loan losses as a result of consumers who could no longer afford to pay their bills. However, the improving economy has emboldened most major lenders to once again extend credit to those who previously defaulted on their accounts.