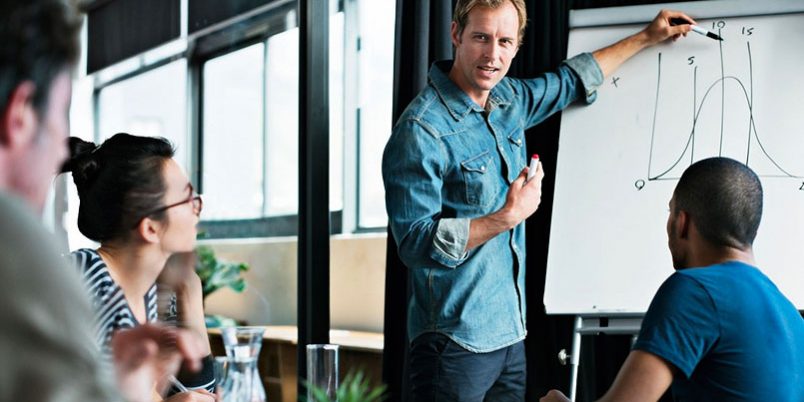 The rate at which consumers fell behind on their home loans declined considerably in the first quarter of the year, and now stand at levels not seen in years.

The delinquency rate on home loans for properties of between one and four units fell to 7.4 percent of all outstanding loans in the first quarter of the year, down from 7.58 percent in the fourth quarter of 2011, and 8.32 percent in the same period last year, according to the latest statistics from the Mortgage Bankers Association. While declines are traditionally viewed in the first quarter of every year, the MBA’s data shows that the drops this year were more significant than traditional adjustments would have predicted, showing that the declines are real, rather than the result of seasonal norms.

Delinquency fell for all types of mortgages except VA loans on a quarter-over-quarter basis, the report said. Prime fixed rate loan delinquency now stands at 4.07 percent, and late payments for prime adjustable-rate mortgages dropped to 9.05 percent, down from 9.22 percent in the fourth quarter. Further, loans backed by the Federal Housing Administration also saw drops in delinquency, falling to 12 percent from 12.36 percent a quarter earlier. The rate of homes that were in foreclosure increased on a quarterly basis, however, rising to 4.39 percent.

As the economy continues to generally improve, consumers are finding themselves in a better position to pay off all their outstanding debts on time. Factors such as declining unemployment rates and rising salaries have contributed to Americans feeling better about their personal financial situations. Experts believe that these trends will likely continue for some time, meaning that the housing industry may continue to improve, encouraging more qualified buyers to enter the market.