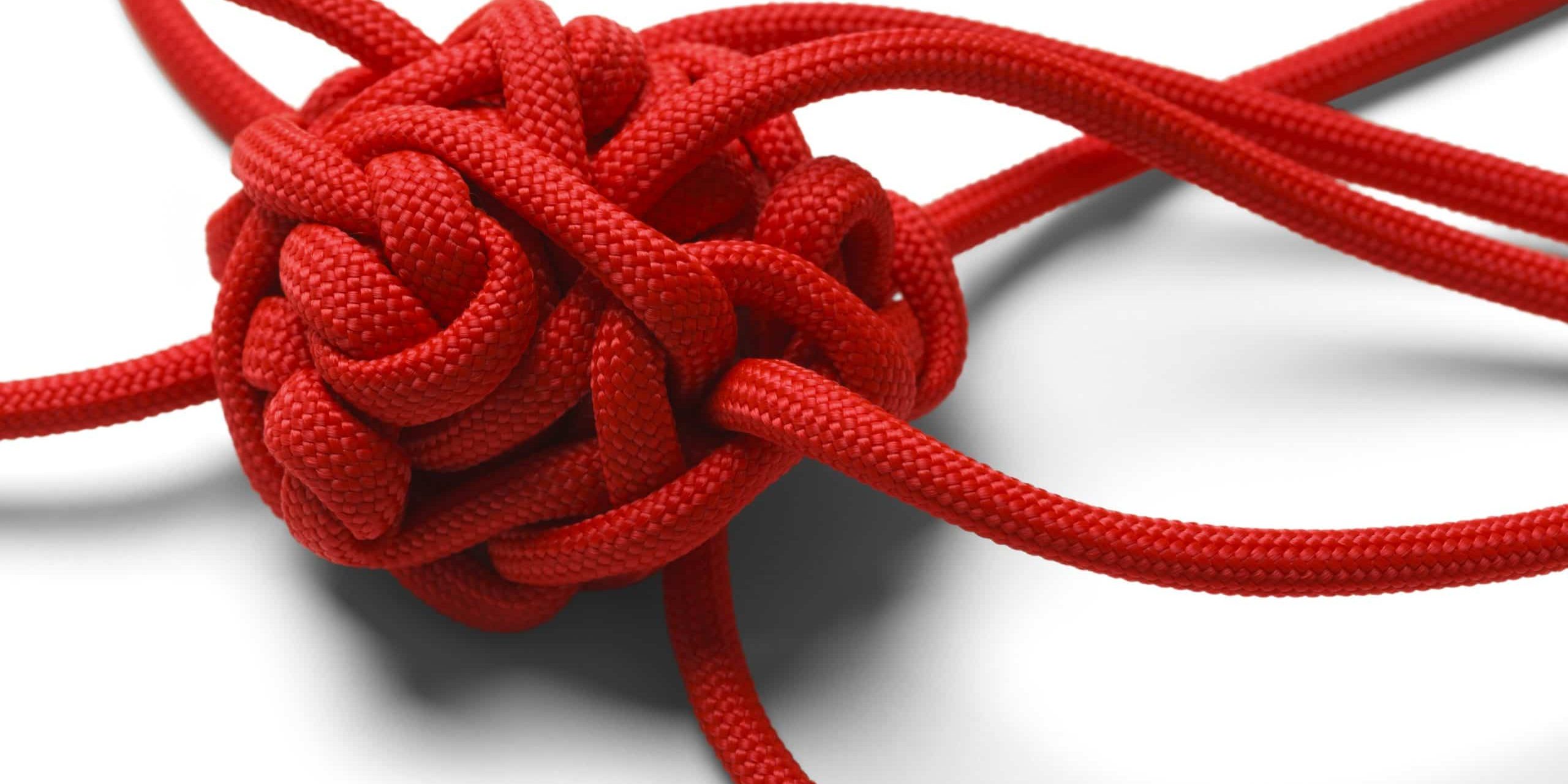 Credit Report Mix-Ups Can Be Hard to Untangle

You’ve no doubt heard the advice many times: “Check your credit reports at least once a year to make sure they are accurate.” It’s good, solid advice worth heeding. But what happens when your credit info gets mixed up with someone else’s and you can’t seem to separate it? Or worse yet, if you check your credit reports and find no problems, but still get turned down for credit due to negative information?

The phenomenon is called “mixed files,” and it can be very difficult to straighten out.

To learn more, I spoke with Jill Riepenhoff, a reporter for the Columbus Dispatch. Along with her colleague Mike Wagner, she recently conducted an in-depth investigation into credit report complaints. Following is an edited excerpt from my interview with Riepenhoff on Talk Credit Radio:

This project had really organic beginnings for us though. A colleague of ours in the newsroom has had a long-time problem since 1994 trying to correct her credit report. She has been mixed with somebody who has a similar name and it’s just year after year of frustration. When I heard this, I thought, “That is crazy. That doesn’t happen.”

The first thing that I did was go to the Ohio Attorney General’s consumer website and I just put in the search terms of the big three credit reporting agencies. Immediately, I saw hundreds of complaints, and I thought there’s probably something here. So that was really how this began, it was just a personal story from someone in our newsroom, and wondering whether it was an isolated case.

We sent public record requests to the Attorney General of all 50 states and then we also did a Freedom of Information Act request at the Federal Trade Commission which was the full regulator of the credit reporting agencies until last July when the new Consumer Financial Protection Bureau took over.

From the AGs, we were able to get complaints from about half the states. The others either wanted to charge us too much money or they weren’t public records. A couple of states just completely ignored us.

I must say that these complaints (at least the ones from the FTC) were unverified. We don’t know what happened. We can’t say with 100% certainty that this was a legitimate complaint. But when you read the narratives of these, you just knew that there was something in there. Elderly people that were complaining because they didn’t know how to use a computer, they wanted to get their credit reports, they couldn’t get anybody on the phone to help them navigate the system. That’s a credible narrative in my mind.

(To understand how this happens), I kind of picture it a little bit like a library. It’s not like there is a report that they picked out of the file cabinets that says “Jill Riepenhoff.” What they do, is when a creditor orders a report it kind of searches through all the library shelves and looks in all the books and finds all the ones that look like they belong to Jill Riepenhoff.

Well when I order my credit report, they’re pulling the books, if you will, that have my exact name, my exact address, my exact Social Security number, my exact date of birth, and typically they ask something about my account information: what’s your mortgage payments or who’s your car loan with or something like that. So, when the computer goes to pull the books off the shelf, they’re only finding those accounts that exactly match the needed information.

When creditors do that, they have much looser standards. They don’t have to ask for all that information, they can pull off the shelf based on a partial Social Security number or a partial name. So, like, we found situations where it was close enough. Myra could easily include information from somebody named Maria, for example. So the computers go in and pull all those books that look kind of close enough. Then, boom! You have a mixed report because you have Maria and Myra on the same report now. But that consumer won’t see that because it’s only going to pull the things that exactly match.

One of the stories that we highlight in the series is the woman who went to buy a car in Colorado. And the week before she went to buy the car, she checked her credit report to make sure everything was in order. It was fine, she had a wonderful credit score. She even paid for the score to make sure that everything was above board.

She goes into the dealership. She even goes on her lunch break, thinking this is going to take that little amount of time. The next thing she knows, she’s practically in custody in the car dealership because when the car dealership ran her credit report, the matching formula used said was on a terrorist watch list from the federal government.

It took her about six years (to straighten it out) and she had to file a lawsuit in order to make the damage go away. On her own, she could not convince the credit reporting agency that she was not the international drug trafficker who the alert was up against.