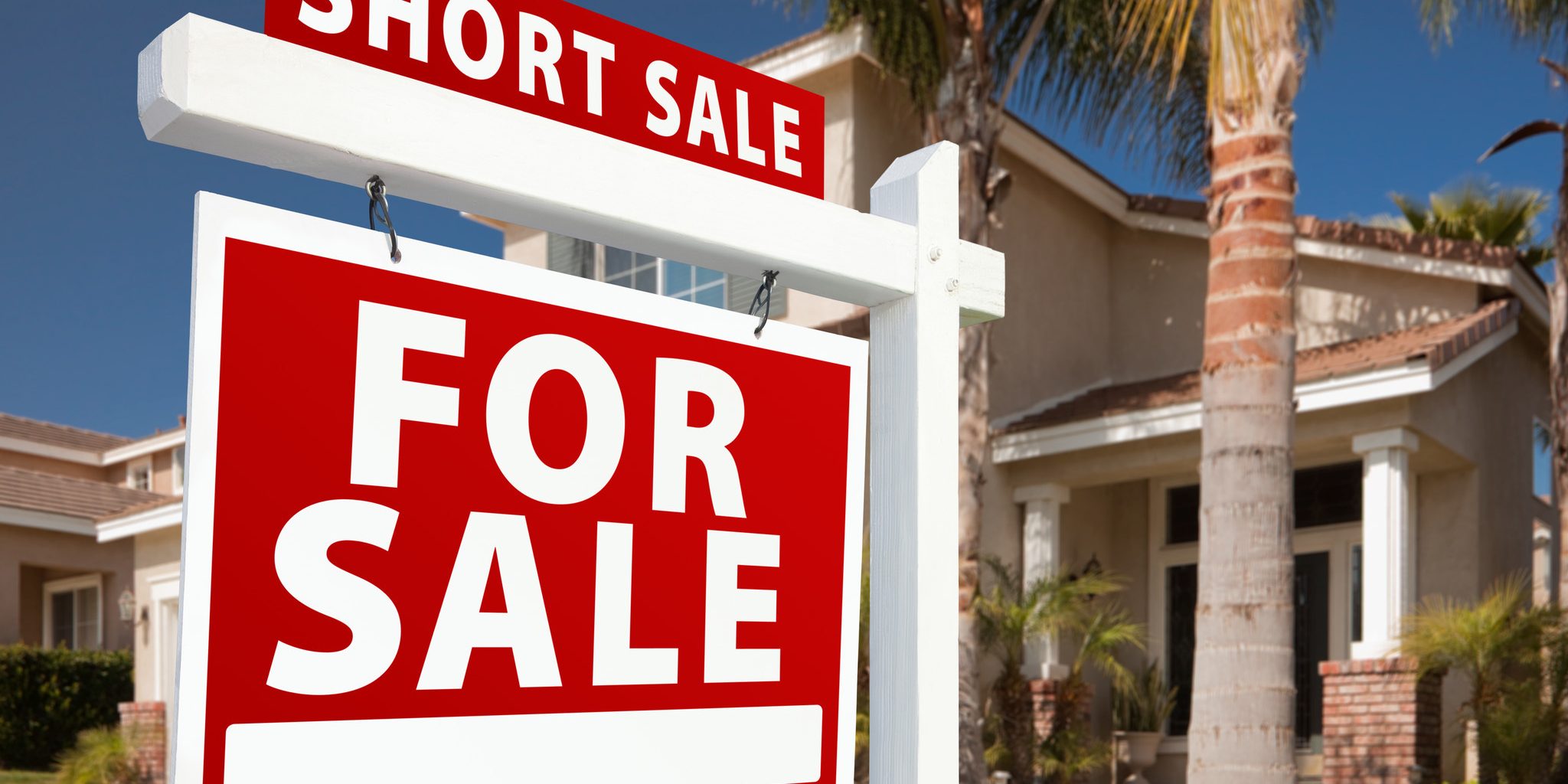 With rules that take effect next month, federal regulators have hopes of greatly streamlining the short-sale process.

Starting June 15, the Federal Housing Finance Agency, which regulates Fannie Mae and Freddie Mac, will require both agencies to give short-sale buyers a final decision within 60 days. (In a short sale, a lender agrees to accept less than the balance on a mortgage.)

Fannie and Freddie must also respond to initial requests for a short sale within 30 days of receiving the buyer’s submission.

“Short sales are huge right now,” said Peter Spino, the foreclosure services manager for Community Housing Innovators in White Plains, N.Y., a housing counselor certified by the Department of Housing and Urban Development. Distressed homeowners often prefer them to a foreclosure, he noted.

Expedited sales as a result of the new directive will benefit the entire housing market, said Michael McHugh, the president, and chief executive of Continental Home Loans and the president of the Empire State Mortgage Bankers Association, a trade group. They could also remove some risks for buyers — many of whom previously had to wait months for a decision and then ended up not getting the house they wanted.

In March, the most recent month for which data were available, short sales represented more than 14 percent of existing-home sales, according to CoreLogic, a data analytics company, compared with 12 percent for all of 2011 and about 10 percent in 2010. And as the number of short sales has risen, foreclosures have fallen. Completed foreclosures represented 25.3 percent of home sales in March, versus 34.9 percent in all of 2011 and 42.7 percent in all of 2010.

Lenders favor short sales because they are less costly and more efficient than foreclosures. Yet the homeowners, trying to exit as gracefully as possible, never know how long the process will take or how badly their credit will be hurt.

Although short sales have a reputation for being easier on credit scores than foreclosures, “that’s a fairly common misperception,” said Rod Griffin, the director of consumer and public education at Experian, one of the major credit bureaus. If there is a difference in impact, he said, it is slight. Both short sales and foreclosures remain on the credit report for seven years — but foreclosures don’t appear until the legal paperwork is filed, and that could take months, Mr. Griffin said.

The effect was measured in an analysis by VantageScore, a provider of credit scores used by lenders. The higher the credit rating a consumer has, the more points he or she would lose in a short sale.

One major downside to a short sale has been the length of time it takes to process the transaction. “I have done short sales in 60 days, and I’ve also had them take a year,” said Peter J. Goodman, a real estate lawyer in Brooklyn. He typically tells clients to expect them to take 90 to 120 days.

Short sales today are being completed faster than they were a couple of years ago, Mr. McHugh said. About one-fourth of his mortgage business comes from short sales; five years ago it was almost zero.

Speeding up the short-sale process could be especially worthwhile in states like New York, where judicial foreclosures can take a year or longer. “There should be a significant improvement in the turnaround,” he said.