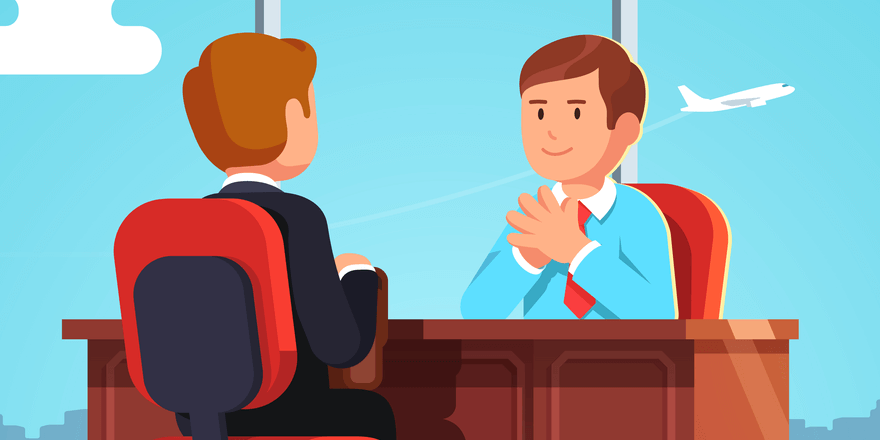 A story far too common.

Daniel Stone was a successful accountant at a major firm where he had worked for the last 6 years. He just bought a house when something completely unexpected happened, he lost his job.

Like many others, Daniel was let go due to the economic recession.

Without a steady paycheck, Daniel was forced to live off his credit cards for as long as he could. His health insurance lapsed which brought on a pile of medical expenses due to a minor illness. As the job market dried up, the medical bills began to accrue and the credit cards began to compound with interest charges. Mr. Stone could no longer afford to pay any of his bills and his credit score took a tumble.

As the job market got better and the newspapers were publishing stories of an economic recovery Daniel was still being turned down for jobs left and right. Daniel didn’t know what to think, he had plenty of experience working for a major accounting firm for over 6 years and a great education at a prestigious university. But here he was, no job, living in a home on the fast track to foreclosure, constantly hounded by bill collectors, and living off government assistance.

Daniel just couldn’t understand why he wasn’t able to find a job, until one day he received a letter. A letter from an employer which turned him down for a job, explaining that he was not hired due to the adverse information in his credit report.

Consumers tend to think that credit reports are only used in the lending industry by banks and credit card companies. But the reality is, according to a recent SHRM study, over 47% of employers use credit reports to screen job applicants.

Daniel Stone, the accountant, can relate to that. Standing in his kitchen, he holds up his credit report. “This is the cause of all my problems, if it wasn’t for this, I could have had any job.”

“I tell my story to anyone who’ll listen”, said Mr. Smith. “Even the clerks at the unemployment office, and they tell me, ‘We hear that story all the time, about the credit, if you’ve got bad credit, you’re not getting a job.’ ”

Tough economic times are difficult for everyone, especially for those with low credit scores. Just remember one thing, bad credit is not a permanent problem. Become proactive, fix your credit, and take back your life.

And Mr Stone, he was able to get a job with a credit repair company who knew that a bad credit score was not a character issue, it was a financial issue, an issue which since has been resolved.