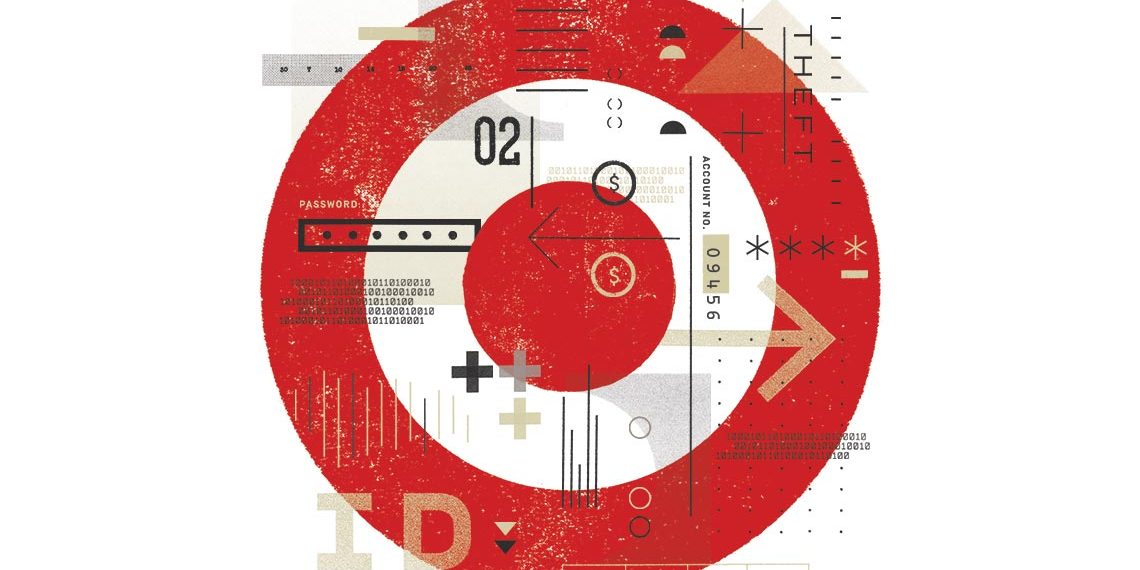 Was Your Credit Card Info Stolen From Target?

If you shopped at a Target retail store in the United States between Nov. 27 and Dec. 15, 2013, your credit card information HAS been stolen, along with 40 million other credit and debit card accounts.

Target has confirmed that a massive data breech, orchestrated by hackers, infected all of the retail giant’s Point of Sale machines with a computer virus that stole credit/debit card information upon any in store transaction.

The type of data stolen included the magnetic strip from the back of the cards which would allow criminals to create counterfeit cards by encoding your credit/debit card info onto any card with a magnetic strip, such as a gift card.

And although Target spokesman Eric Hausman said, “There is no indication that debit card PINs were impacted.” The thieves may have also been able to swipe PIN data from debit card transactions without Target’s knowledge, which could theoretically be used to withdraw cash from ATMs.

In fact, according to Brian Krebs of KrebsOnSecurity, “Credit and debit card accounts stolen in a recent data breach at retail giant Target have been flooding underground black markets in recent weeks, selling in batches of one million cards and going for anywhere from $20 to more than $100 per card.”

The Secret Service also confirmed it was investigating the security issue that began the day before Thanksgiving and ran through December 15.

The stolen data includes;
– customer names
– customer dates of birth
– credit and debit card numbers
– card expiration dates
– the three-digit security codes located on the backs of cards
– the magnetic strip from the back of the cards

But what exactly is Target going to do to help the millions of consumers whose credit/debit card information they lost?

Fear not, Target wrote you a letter!

The letter basically states that you should monitor your credit card and bank statements and make sure that you do not see any unauthorized charges.

They also suggested that you monitor your credit reports to make sure that someone doesn’t steal your identity and open fraudulent accounts under your name.

If you do see unauthorized charges or fraudulent accounts, Target suggests that you address it immediately.

In short, Target isn’t going to do anything to help you; they are leaving it completely up to you. But at least they wrote you a letter!

So what do you do?
1. Watch this short video from the FTC on protecting your Identity.

2. Monitor your credit (for FREE).

But what if your Identity has already been compromised?

You can read more about identity theft here, and the 4 critical steps to recovering your credit.