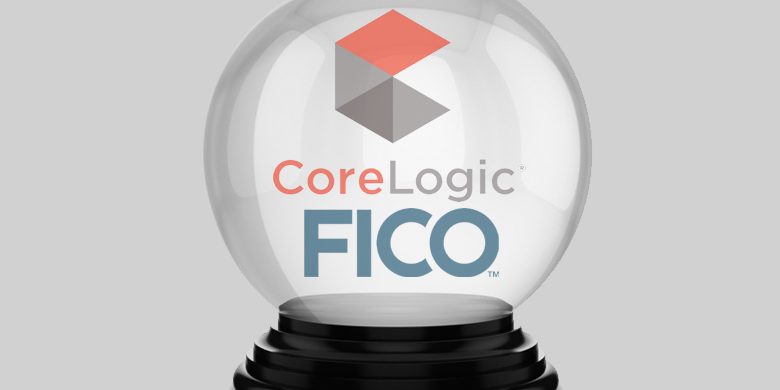 The Secret Credit Score You Don’t Know About

Some time ago, the Fair Isaac company, the developers of the FICO score, partnered with CoreLogic, a leading provider of consumer information and analytics, to create a new type of credit score and a new way of measuring credit worthiness.

The goal was to solve the issue of creditworthy borrowers unable to qualify for mortgages because of antiquated and outdated credit scoring models.

Lo and behold, about a year ago a new credit scoring model was created. This new model was 7.5 times more effective at predicting a home buyers actual creditworthiness than the standard FICO score.

The new score was called the FICO Mortgage Score powered by CoreLogic. It used metrics which were previously disregarded by other credit scoring models such as rental payment history, utility bill history, and many, many others.

Here are some statistics about the impact of the new credit score on current consumer credit scores;

Sounds impressive, but what happened to this seemingly wonderful metric which was supposed to revolutionize the mortgage industry? Where is the FICO Mortgage Score today?

Unfortunately, since its’ inception, only 4 small lenders used and abandoned the new scoring model, and a short-lived “Test” by the top US lenders hit the proverbial wall.

It seems that most lenders are more interested in restricting lending and creating stricter and tougher guidelines for obtaining loans rather than giving consumers a fair chance at the American dream. Instead of growing the economy, most lenders are more concerned with growing their own capital and making sure that qualified home loan applicants are denied access to loans.

A tool exists which gives consumers who previously couldn’t qualify for a mortgage, a chance to buy a home. But the mortgage lending industry is sequestering this tool and keeping it out of the hands of those it was designed to help. Just imagine the impact on the lending industry if suddenly 44% of consumers had 800 credit scores or higher. And now you can begin to understand why mortgage lenders don’t want to use this score.

The truth is, the mortgage lending industry wants to limit the supply of home loans in order to drive up demand and increase the interest rates it can charge. Don’t be surprised to see a rapid increase in the interest rates banks charge for mortgages in the near future.

So where is the FICO Mortgage Score powered by CoreLogic today? It’s still around, but no one is using it.