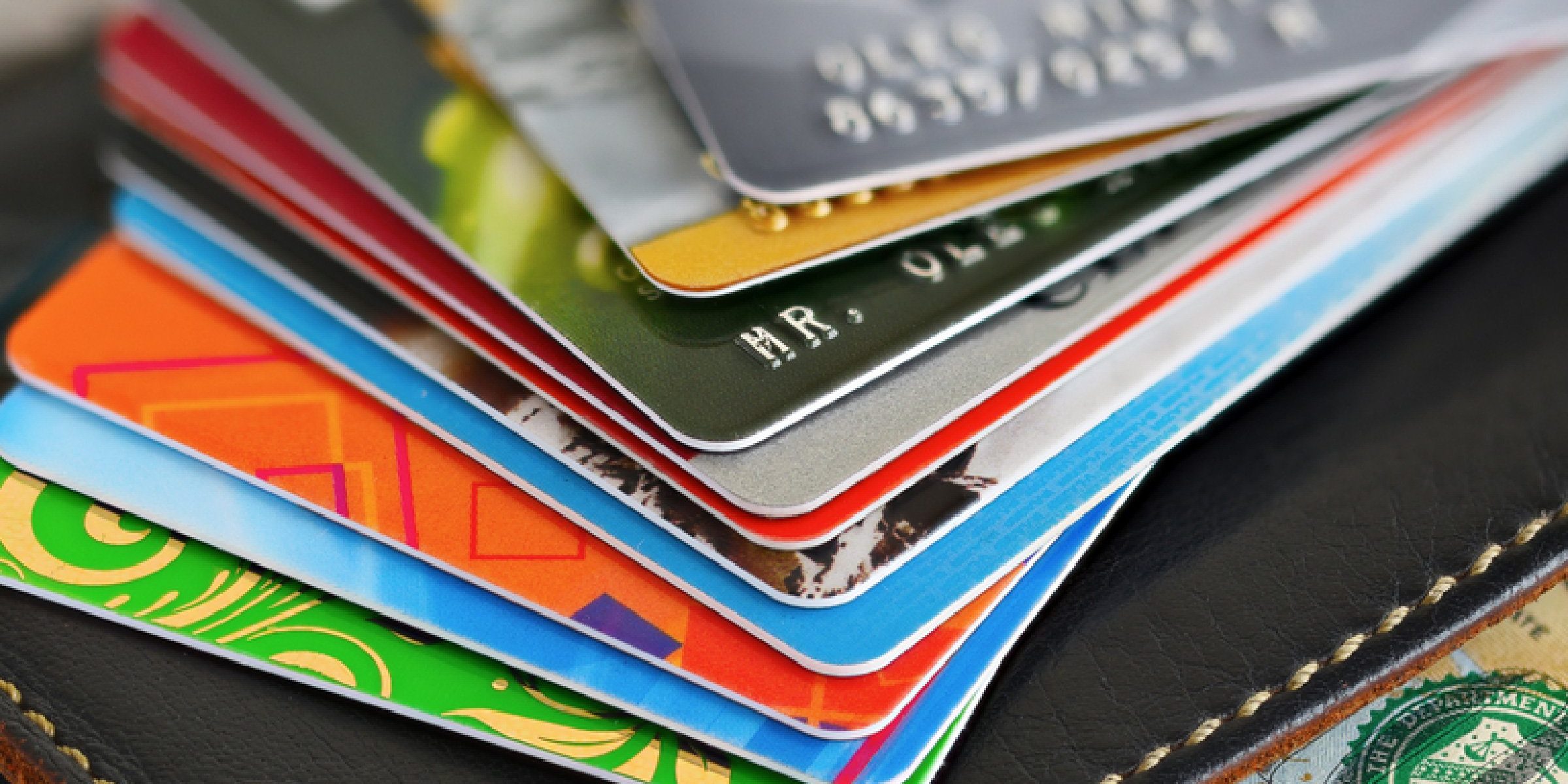 The nation’s largest credit card lenders saw a notable increase in the rate at which seriously delinquent accounts had to be written off as uncollectible during the month of April, but this was driven largely by problematic accounts at one financial institution in particular.

The number of charged off credit card accounts — those 90 days or more behind on payments that are stricken from lenders’ record books — increased significantly at Citibank in April, causing the entire credit card industry’s default rate to surge, according to a report from Dow Jones Newswires. The data, culled by Moody’s Analytics, show the total charge off rate for the nation’s top lenders increased to 5.21 percent of all outstanding balances, up from 4.92 percent in March.

However, the company also noted that these increases were likely not indicative of the future health of the credit lending industry, the report said. This is because Citi is likely to see improvements in its own credit quality throughout the year, and a number of other indicators remained positive as well.

For one thing, the payment rate — which shows the number of credit card users who have the ability to pay off their balance — slipped only slightly in April, to 21.49 percent from March’s 22.11 percent, but remained near all-time highs, the report said. Further, the national delinquency rate — the number of accounts 30 days or more behind on payments — slipped once again, to 2.59 percent of all outstanding balances from March’s total of 2.73 percent. This was the third straight month at which the national delinquency rate fell to an all-time low.

The latter factor is considered quite important because fluctuations in lenders’ delinquency rates are typically reflected in the charge off rate several months down the line. Thus, improvements in the former will lead to those in the latter, and shows that consumers are continuing to get a better handle on their credit card bills. This can be important to consumers not only because it will help them reduce their outstanding balances, but also because making payments on time and in full is the single most important aspect of maintaining a healthy credit score, which many borrowers know is of the utmost importance these days.