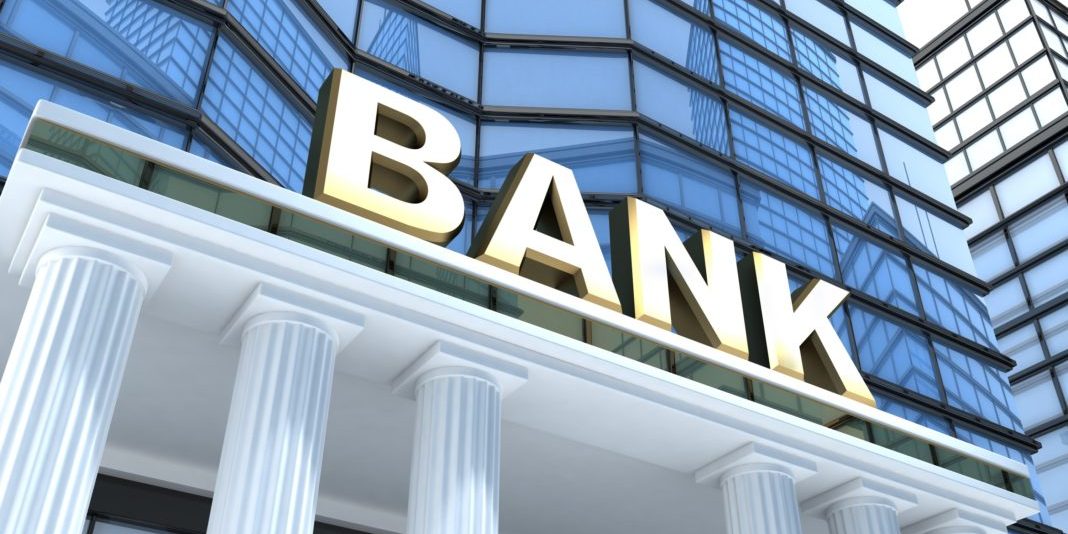 These days, many consumers are likely finding it easier to obtain many types of credit, as lenders have significantly slackened requirements for most loans and credit cards. However, the qualifications to obtain a good mortgage rate remain stubbornly high across the country.

Even as credit conditions improve significantly nationwide and many financial institutions are once again broadening lending efforts, many are still being extremely tight with financing for mortgages, according to a report from the New York Times. In fact, even as subprime lending for credit cards opens up considerably, many consumers with low credit scores will find themselves extremely unlikely to even be considered for a home loan approval.

A recent study by the Federal Reserve Board indicated that consumers with a credit score of 620 willing to make a 10 percent down payment are now less likely to be approved for a mortgage than they were in 2006, the report said. Further, some were even reticent to extend financing to borrowers making a similar down payment when their credit rating was 720.

This is because most lenders are still extremely gun-shy about lending large sums of money to anyone but the most qualified borrowers, the report said. In many cases, those who are approved for a home loan will also pay far higher rates on the mortgage than those who have top-notch credit scores, even as the average interest rate has hovered below 4 percent for some time now.

“If you don’t have good credit, you’re not going to get that crazy low rate,” Deborah MacKenzie, the director of counseling at the Stamford, Conn., nonprofit the Housing Development Fund, told the newspaper.

Typically, the only way consumers can improve their credit ratings so that they can qualify for a home loan is by being smarter about managing their various lines of credit, including keeping credit card balances low and making all payments on time and in full. These are the two biggest factors comprised in a credit score. However, consumers can also be hurt by applying for too many new lines of credit within a short period of time, so avoiding this ahead of shopping around for a mortgage can be crucial to maintaining good credit health as well.