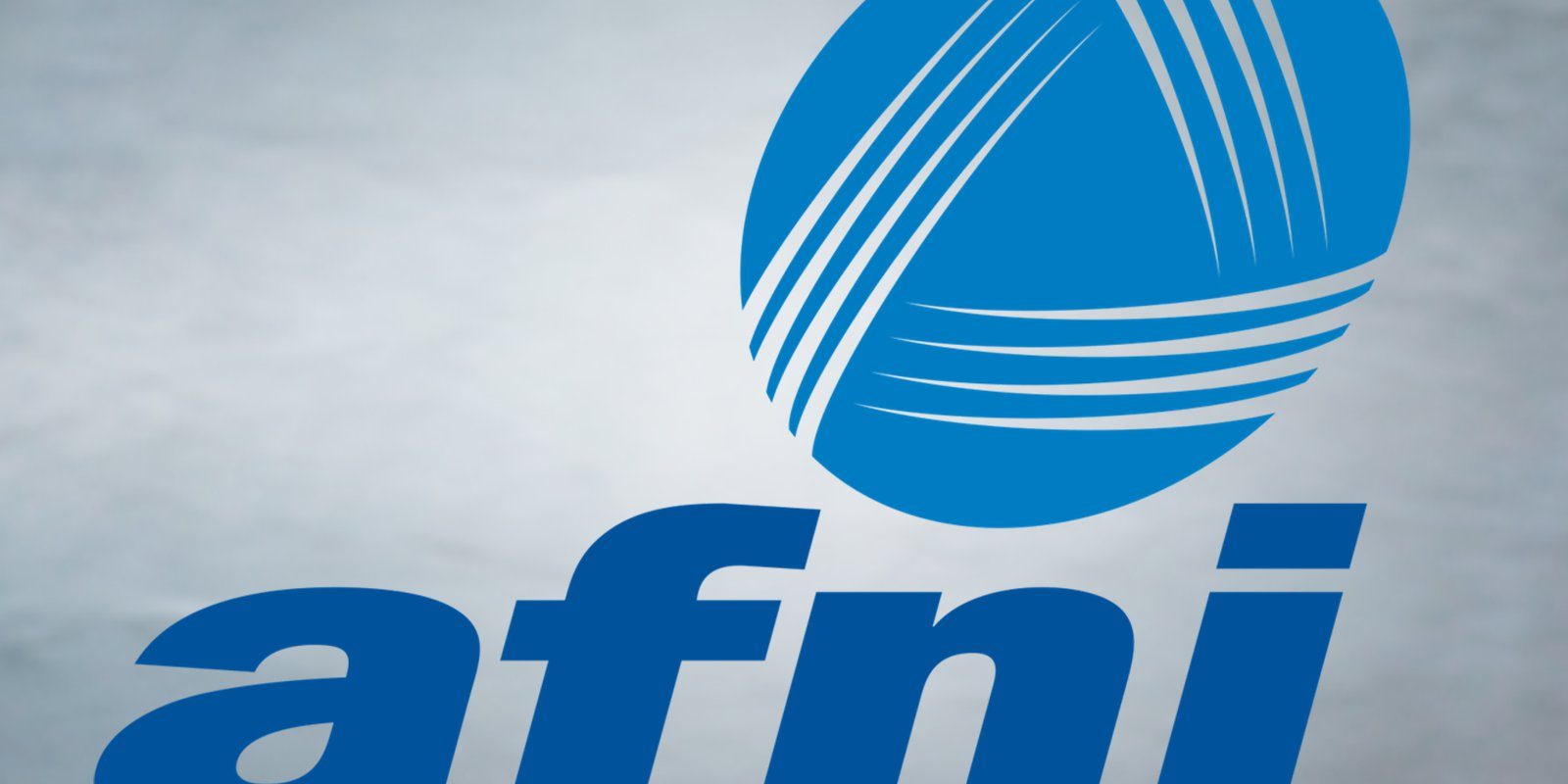 Founded in 1936, Afni Collection Agency got its’ start in Bloomington, Illinois under the name H.A. Slaven’s Collection Bureau.

In 1976, the company was purchased by Earl Anderson who changed the name of the company to Anderson Financial Network, Inc.  9 years later, in 1985, Anderson was joined by Bruce Griffin as new general manager, and the two began opening satellite offices for the collection agency around the entire country. All of the satellite offices reported to one central main office, which was located in Bloomington, IL.

The company was later renamed Afni, Inc to shorten its’ name from Anderson Financial Network, Inc.

Afni is a full-service collection agency which means that they are not only a debt buyer, but also a third-party debt servicer.

Afni has a history of complaints for everything from intimidation and harassment to debt re-aging. The BBB has closed over 900 complaints for Afni over the last 3 years. Although there have been several complaints against Afni’s collection procedures and billing practices, they have yet to be fined or punished by the federal government (FTC or the CFPB).

Knowing all of that, it’s not very difficult to see why the federal government has yet to act on any of the thousands of complaints to state attorney general offices.

Credit Firm.net has helped thousands of its clients delete Afni collection accounts from their credit reports.  If you have been contacted by Afni or have an Afni Collection account reporting on your credit report, it will be in your best interest to learn your consumer protection laws, like the FDCPA, in order to keep Afni honest.

The Benefits of Hiring a Credit Repair Service
January 21, 2023

What is Alliance One Collections
December 7, 2022

What is Afni and How to Remove Afni Collections From Credit Reports
December 7, 2022

What is AMCOL Systems and How to Remove AMCOL Collection From Credit Report
September 26, 2022