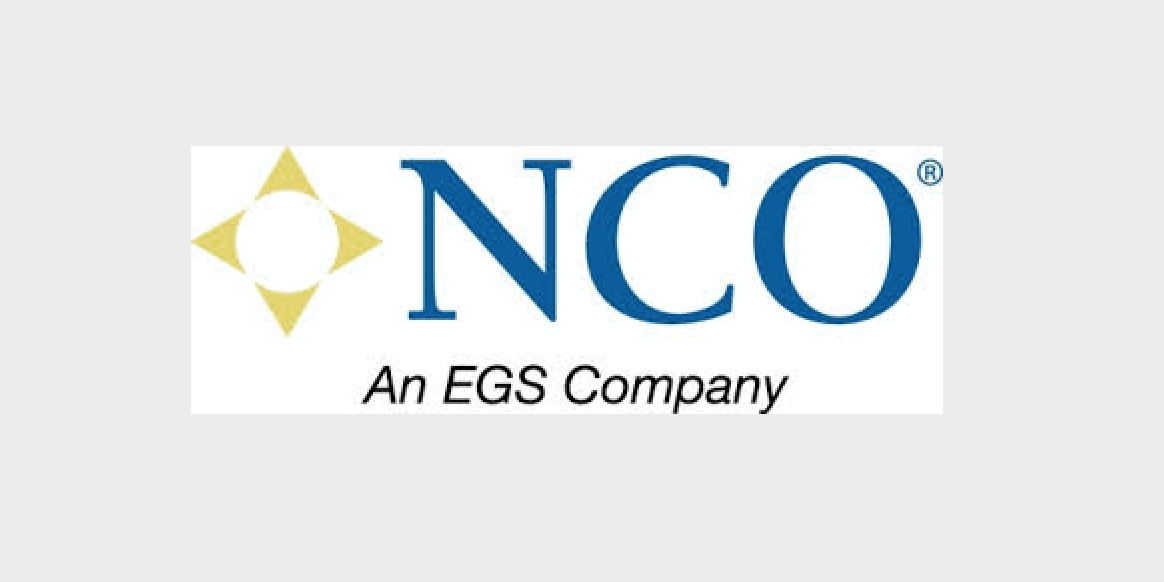 Who is NCO Financial Systems?

NCO Financial Systems, a subsidiary of EGS Financial Care, Inc. aka Expert Global Solutions, is a collection agency servicing industries such as manufacturing, healthcare, telecommunications, retail, educational, government, as well as many others. NCO purchases defaulted consumer debt for pennies on the dollar in an attempt to settle the accounts with consumers. The company has more than 100 offices, primarily in the US, but also in Antigua, Australia, Barbados, Canada, Guatemala, India, Mexico, Panama, the Philippines, Puerto Rico, and the UK.

NCO Group, Inc., began in 1926, when it was founded as National Collection Office. By 1986, the company had 60 clients and only $40,000 in profits. In that same year, the company attained new management and grew more than 400 percent in the first year. By 1992, the company had more than 800,000 debts to collect and was operating in all 50 states. In the eight-year period ending in 1994, the company grew to $5 million in sales and 125 employees. In November 1996, the newly renamed NCO Group, Inc. completed its initial public offering (IPO) which raised $30 million. In 2006 NCO was bought by One Equity Partners (OEP), the private investment arm of JP Morgan Chase. In 2010, NCO had over 30,000 employees and estimated revenue of $1.6 Billion.

On several occasions, NCO has been accused of violating the Fair Debt Collection Practices Act, refusing to verify and validate the debt, contacting third parties about the debt, claiming that they were calling from a law firm, attempting to collect debt that was past the statute of limitations, and harassing and threatening people on the phone. As a result, in 2004, NCO paid a fine of $1.5 million to the Federal Trade Commission (FTC). And in 2006, NCO paid a $300,000 settlement to the Commonwealth of Pennsylvania for violations of the state’s consumer protection statute.

Most recently, the Minnesota Department of Commerce has fined NCO Financial $250,000 for failing to properly screen its employees. Officials claim that convicted felons had been allowed to contact debtors and have access to consumer’s private personal/financial information, such as social security numbers, dates of birth, addresses, and financial account numbers. The civil penalty paid by NCO represents violations that were committed by convicted felons who were employed by NCO subsidiaries. Many of these actions were violations of state laws as well as the Fair Debt Collection Practices Act (FDCPA).

Who is Alliance One Collection Agency
August 12, 2018