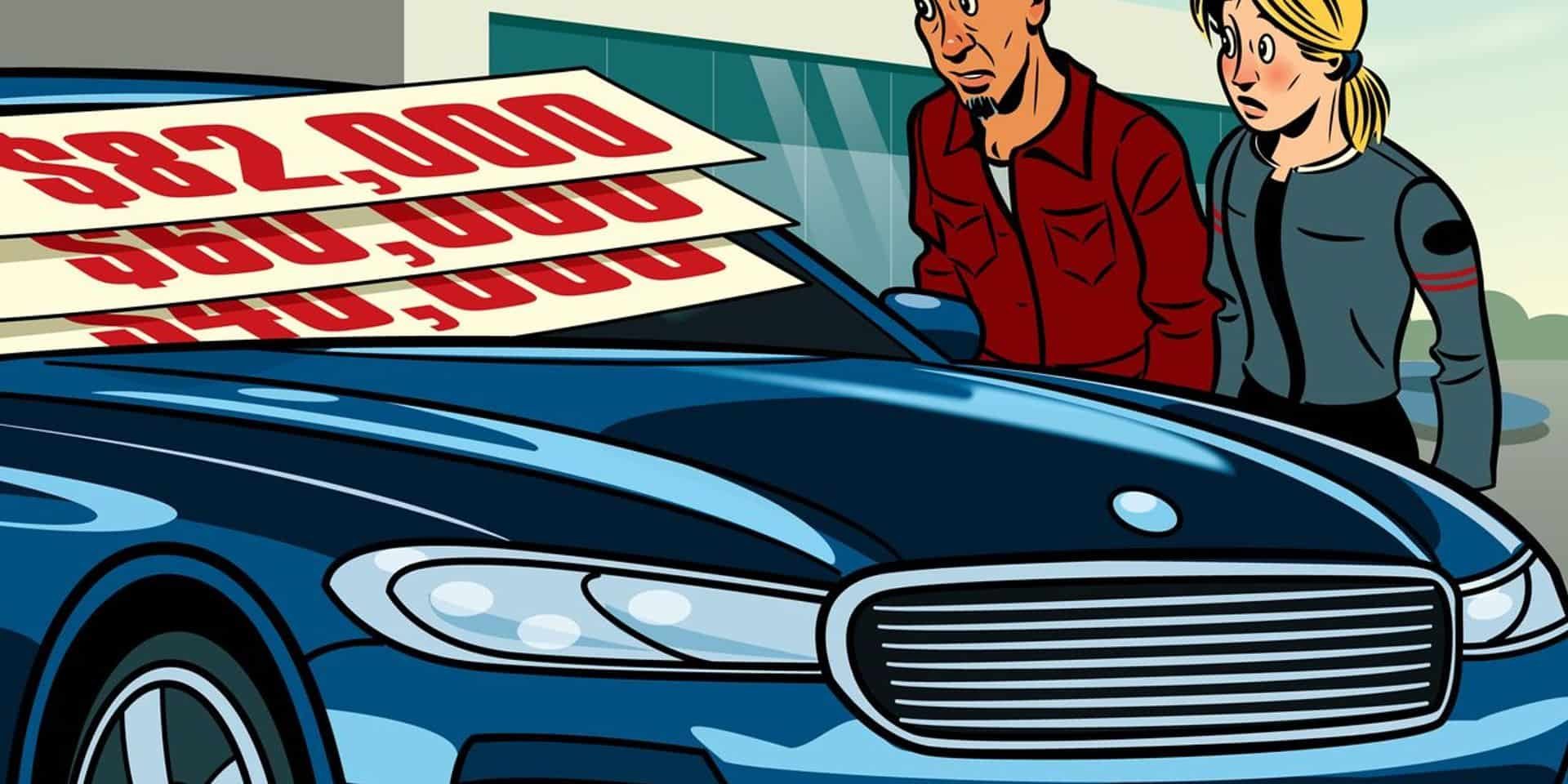 Is an Auto Loan Apocalypse Coming?

The cause of the mortgage crisis in 2007 was predatory mortgage lending and unregulated markets which allowed unqualified borrowers to obtain mortgages for properties at inflated loan to value (LTV) during a pricing bubble.

And that’s exactly what is going on with the auto loan market right now.
Consumers are paying thousands over MSRP for new cars, used car values have increased to a point where used cars are selling for more than their new counterparts due to new car shortages.

Auto lenders are mirroring mortgage lenders in 2007 by giving out loans at over 110% loan to value on vehicles to borrowers without checking their ability to repay the loans.
Most lenders will settle for 2 paycheck stubs and some will take your word for your annual income as long as your credit score is satisfactory.

$0 down payment loans, inflated prices, high LTV, increased length of terms, and almost no income verification are a recipe for disaster.
Since 2007, mortgage regulators have clamped down on home lending and congress has enacted laws to protect both consumers and lending institutions from repeating their mistakes during the mortgage crisis.

But, auto lenders are following in the mortgage lenders’ footsteps and disaster is about to strike.

According to Equifax, as of March 2022, 8.5% of subprime borrowers have defaulted on their auto loans. Since that time, car prices have remained high (22% higher than they were last year), interest rates have increased (1.5% increase in the last 3 months), and inflation has continued to soar (currently at 8.6%), increasing the cost of living.

As inflation continues to peak and the US officially enters a recession as of July 1, 2022, the auto loan apocalypse is fast approaching.

If we parallel the mortgage crisis, as defaults continue to increase and repossessed cars start to flood the market, car values will start to decrease. Consumers who cannot afford to continue to pay their monthly payments will not be able to sell their vehicles due to owing more on the loan than the car is worth (due to high LTV and decreased vehicle values).

Increased vehicle defaults, a higher supply of used cars, and fewer consumers being able to acquire loans due to decreased credit scores (late payments and repossessions in their credit reports).

In the meantime, auto lenders who packaged and sold their loans to investors will find a hard time getting rid of their loans, increasing the cost of borrowing for new loans.

Ultimately, regulators will have to step in. Consumers will be left in serious debt, with damaged credit, and an inability to acquire a vehicle.

If you have a vehicle that is costing you more than 10% of your monthly income, consider selling it while the market is still high and get something more affordable or buy a car using cash so you don’t have to worry about the impending doom.