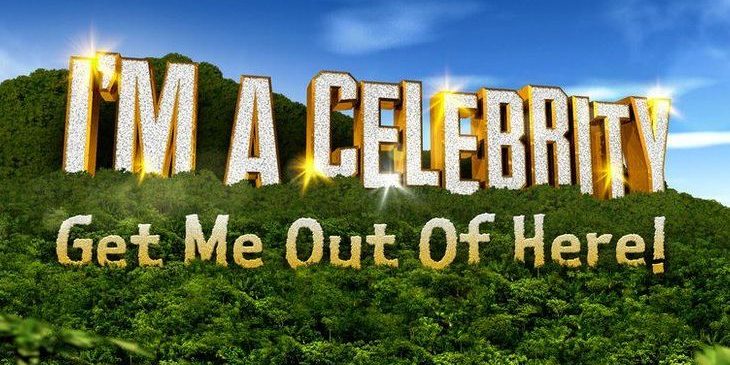 If fame and fortune were all we needed to be happy and secure, then there wouldn’t be so many celebrities fighting off creditors.

Many of us think that if we had the kind of money that celebrities have, we’d do a better job of managing our credit card debt. But if you have a credit limit of, say, a million dollars, you might have trouble reining in your spending, too.

Here’s a look at how celebrities Tori Spelling, Ed McMahon, Kim Kardashian and Courtney love joined the ranks of those with those who got into credit card debt. And there are some lessons here, too, for us regular folks.

Tori Spelling: The daughter of late billionaire, Aaron Spelling, and author of “sTori Telling,” revealed in a “20/20” interview that she had hundreds of thousands of dollars in credit card debt when her TV show, “Beverly Hills 90210,” went off the air. She blamed the debt on her “bad shopping habits.” Spelling says she got used to having a hit TV show and spending a lot of money. To her credit (no pun intended), she went back to work and got out of debt on her own.

Lessons for the rest of us: When things are going well, don’t rack up debt just because you can. You may have a high-paying job today, but resist the urge to whip out your card and live the high life. There’s no guarantee that you’ll have the same job when the bill comes due.

But there’s a reason why it’s easy to get caught up in “bad shopping habits.” Spending money on something you want activates the pleasure center in the brain,” says Dr. David Krueger, author of “The Secret Language of Money.” “Spending creates pleasure, but using a credit card also creates a separation between the spending part and the payment part,” says Krueger. So it’s easy to get into a cycle of spending because you’re not thinking about the other end of the sale — the part where you get your statement and owe the money.

To end the spending cycle, it’s important to take responsibility for your debt. Otherwise, change is difficult. “Spelling was able to get out of debt because she decided not to be in debt any longer,” says Justin Krane, a financial planner in Los Angeles.

Ed McMahon: Before McMahon died in June 2009, he was deeply in debt. He faced foreclosure on his home — he was $622,000 in arrears and defaulted on $4.8 million in mortgage loans — and reports also showed that McMahon and his wife had a huge amount of credit card debt. (Reports ranged from $180,000 to $750,000.) In an interview with Larry King, McMahon said it happened because he spent more than he made.

Lessons for the rest of us: Most of us would have to do plenty of shopping to rack up that much credit card debt. But when you have a huge limit and your spouse is also spending, things can get out of hand in a hurry.

When couples approach finances, there’s a power aspect involved. “Whether you make $20,000 or $200,000, decide that each partner gets to be autonomous over a specific amount, say $20 per week. Then sit down and communicate about where the family needs to go from a financial standpoint,” says financial planner Ken Clark, author of “The Complete Idiot’s Guide to Getting Out of Debt.” When you each have a small amount of “mad money,” these talks are easier to swallow. And be sure that you agree on what card you’ll use for these “mad money” purchases. 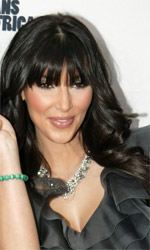 Lessons for the rest of us: The Kardashian and Norwood case has since been dismissed by the courts, but the basic credit card lessons of being responsible with plastic — especially other people’s plastic — is at the heart of the matter. “This is an example of why it’s important to teach your kids about credit cards and the value of money,” says Krane. “Kids who understand that are better equipped as adults to manage their money responsibly.”

And what about handing your card over to someone else? This is never a good idea. And not just because you can’t control their spending. “You shouldn’t trust others with your card. When it comes to identity theft, it’s often someone you know,” says Clark.

Courtney Love: American Express was suing Love for failure to pay off her $350,000 bill on her gold card earlier this year. Love said she wouldn’t pay because the charges were fraudulent. According to her attorney, Love believed her Social Security number was stolen, and she hired a private investigator to track down the perpetrators.

Lessons for the rest of us: Love’s situation shows how important it is to remember the basics when it comes to protecting yourself from fraud. It’s important to look at your credit card statements every month and take immediate action if you see charges for things you didn’t purchase.

“Celebrities and their high-powered attorneys need to understand that when it comes to responsibly using credit, the same rules apply to them as to the rest of us. They need to promptly open their credit card statements each month and check to make sure that all the transactions were authorized. If not, they should immediately report any inaccuracy to the issuer, and if identity theft is suspected, consider putting a freeze on their credit report. Delaying a dispute only complicates things, something I’m sure Courtney Love would attest to,” said Gail Cunningham, spokeswoman for the National Foundation for Credit Counseling.